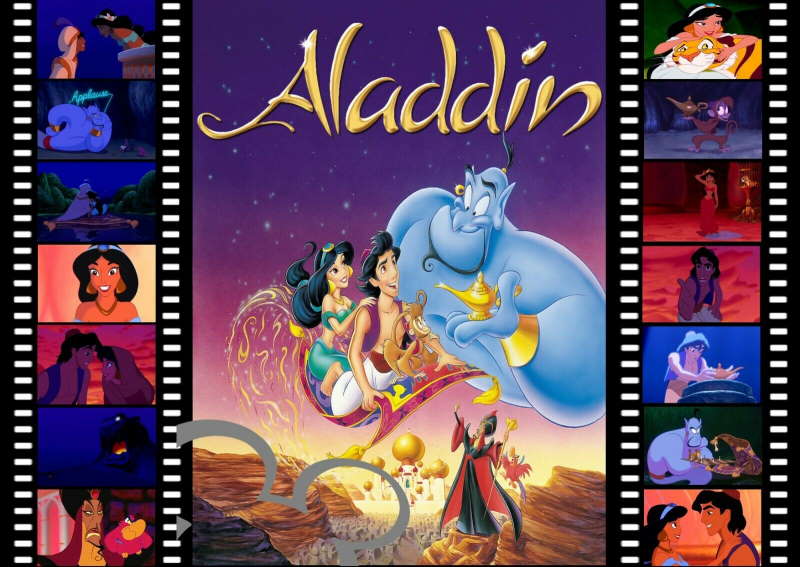 In 1992, Disney released the animated film Aladdin, which would go on to become one of the studio’s most popular and successful movies. This year, in 2022, the movie will celebrate its 30th anniversary. To commemorate this milestone, we’re taking a look back at the making of Aladdin—from early concept art to the voice actors who brought the characters to life.

Thirty years ago, the animated classic “Aladdin” was released in theaters. Since then, it has become one of the most beloved Disney films of all time. But what many people don’t know is that the movie almost looked very different from how it does today. Early concept art for the film showed a much more angular and sinister-looking Aladdin, as well as a completely different design for Jasmine. Thank goodness the team of animators decided to go in a different direction! Can you imagine how different the movie would have been if they had stuck with the original designs? It’s hard to say for sure, but one thing is certain: the final product is a timeless classic that will be loved by generations to come.

Robin Williams improvised a lot of his lines in the movie

It’s been 30 years since the release of Disney’s animated classic “Aladdin,” and the film is still just as beloved today as it was when it first hit theaters. A big part of the movie’s enduring appeal is the performance of the late Robin Williams as the Genie. Williams brought his usual charisma and energy to the role, but he also improvised a lot of his lines, ad-libbing his way to one of the most memorable characters in Disney history. The animators had a tough time keeping up with him, but in the end, they managed to capture his lightning-fast wit and use it to create one of the most beloved films of all time.

The film was groundbreaking in many ways, from its use of Computer-generated imagery to its songs and characters. However, the making of the film was not without its challenges. In particular, one scene had to be cut from the final version of the movie because it was deemed too dark for younger viewers. The scene in question took place after Aladdin had been captured by Jafar and imprisoned in a dungeon. Jafar came to visit Aladdin in his cell and offered him a deal: if Aladdin would help him find a magical lamp, then Jafar would grant him anything he wanted in return. When Aladdin refused, Jafar used his powers to torture him. The scene was intended to show the true evil of Jafar’s character, but it ultimately proved to be too intense for the film’s target audience. While it is unfortunate that the scene had to be cut, it is understandable why it was ultimately removed from the film.

The Genie’s lamp was originally going to be much larger

Interestingly, the Genie’s lamp was originally going to be much larger. According to animator Mark Henn, the change was made because the larger lamp would have made the character look “too cartoony.” The smaller lamp helped to give the Genie a more human-like proportions and also allowed for more complicated animations. In retrospect, it is clear that this was the right decision, as the Genie is one of the most iconic and beloved characters in the film.

The character of Jafar was almost completely different

The iconic animated film was a huge hit with both kids and adults, and its popularity has only grown in the years since. But what many people don’t know is that the film almost looked very different. The original concept for the character of Jafar was much darker and more menacing, and he was even supposed to be a member of the royal family. Thankfully, the directors decided to go in a different direction, and Jafar became one of the most iconic Disney villains of all time. As we celebrate the 30th anniversary of Aladdin, it’s fascinating to look back at how close we came to having a very different movie.

Aladdin was the first Disney movie to use computer-generated imagery

The film was a milestone for Disney, not only because it was a box office hit, but also because it was the first Disney movie to use computer-generated imagery (CGI). The CGI was used to create some of the film’s most iconic scenes, including the magical Cave of Wonders and the unforgettable climax in which Aladdin and Jasmine fly over the city on a magic carpet. Despite the advances in technology since then, those scenes still look impressive today. The film’s success helped to pave the way for other CGI-animated films, such as Toy Story, Finding Nemo, and Up.

Released in 1992, Aladdin was an immediate success with both audiences and critics. The film’s groundbreaking use of computer-generated imagery helped to create some of the most memorable scenes in Disney history, and its catchy songs quickly became fan favorites. In the years since its release, Aladdin has only grown in popularity, becoming one of the most beloved animated films of all time. 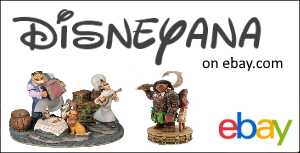 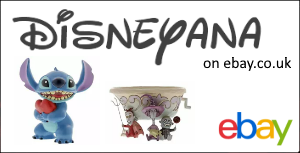