Ferdinand the Bull is a 1938 American stand-alone animated short produced by Walt Disney Productions and released on November 25, 1938 by RKO Radio Pictures. It was directed by Dick Rickard and based on the book, The Story of Ferdinand by Munro Leaf. The music was by Albert Hay Malotte. 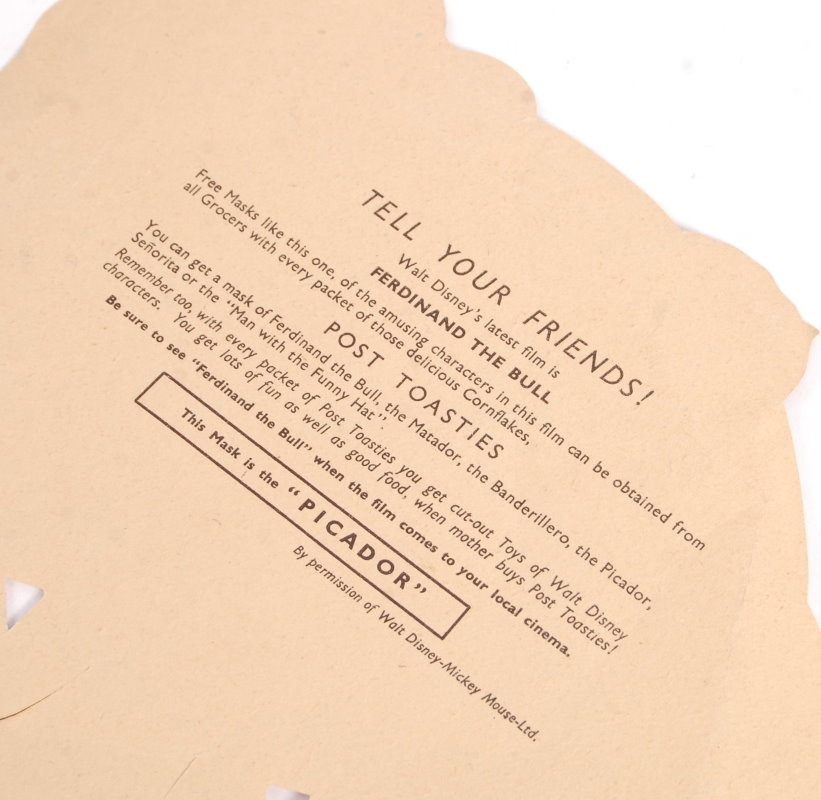